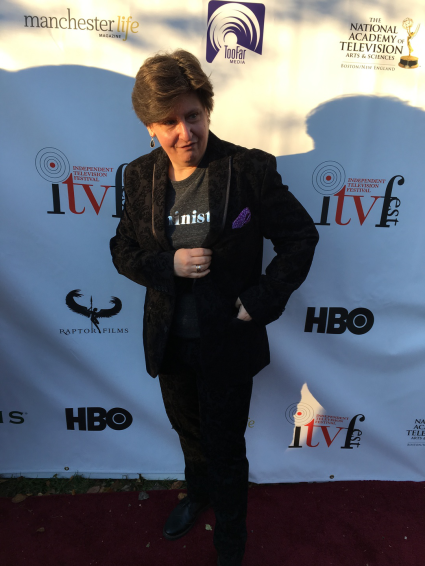 Member of The Directors Guild of America & The Dramatists Guild.

Wakes up at 3am on weekends to Direct Today in New York on WNBC.

Producer on the Emmy-nominated Fetch! With Ruff Ruffman (PBSKids).

Served as a human shield to protect the talent's young daughter during a monkey attack while shooting a travel show in Thailand.

One-time certified barista who can still pull a hell of a shot.

Raised in Chicago, lives in New York, and has very strong opinions about pizza.